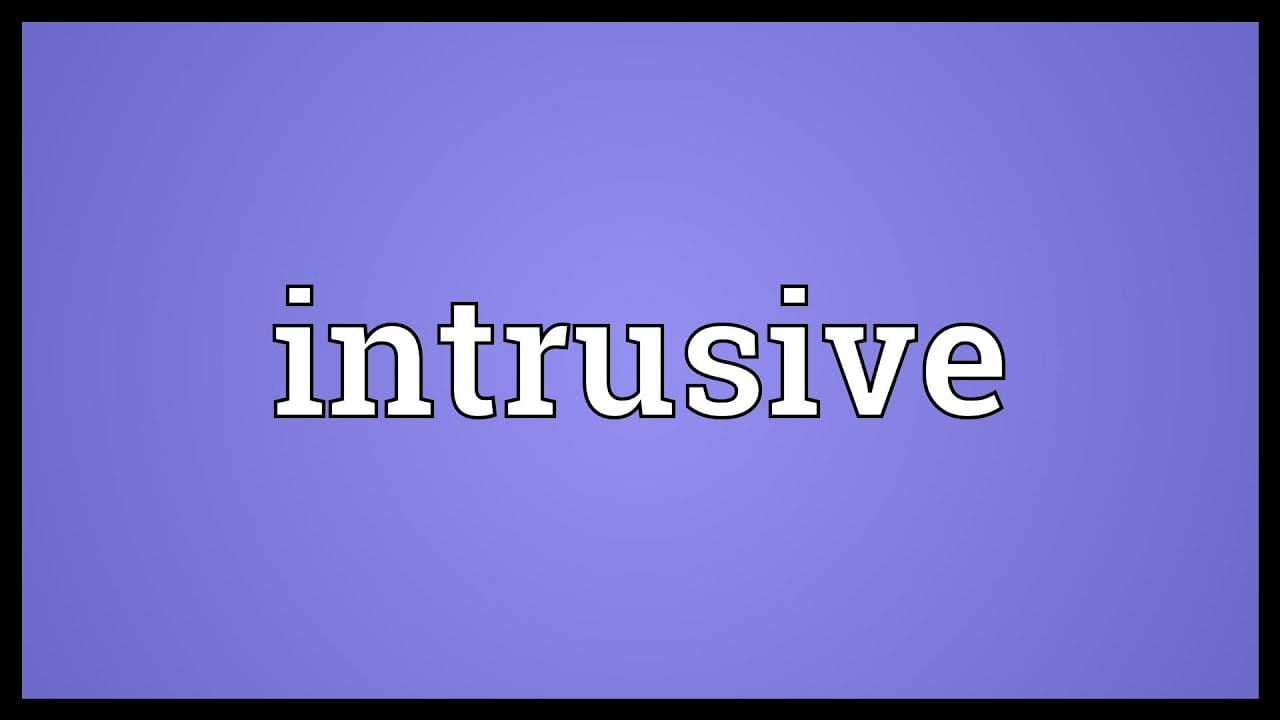 Last Updated on December 7, 2020 by NewToLinux

In my first post, I mentioned that I had just done a clean install of Windows 10 on a computer to test dual installation Linux on that machine. I have a couple of comments on what I just found on that computer regarding Windows wanting to “enhance my experience” by adding features and enabling them on my behalf without asking.

Microsoft offers cloud storage with its One Drive service. It appears I was actually already logged into my “one drive”. I noticed the icon in the system tray. Thanks, but no thanks. Microsoft Office actually, in some cases, appears to save my work on my one drive rather than my local computer. I know, I should pay more attention, but c’mon.

Another “feature” I noticed this morning was a video camera icon in the system tray. When I held my mouse over the icon, the tooltip showed Meet Now. It appears this intrusive feature has quite a few results on Google on how to remove it. Here is an article on gHacks on how to deal with it if you want.

Apple does it too. iCloud and the App Store are their ways to pull you into their ecosystem. Google does it with all their apps and integration. I get it, and it is smart for them to do so, but I would rather not.

The good thing about Linux is, as the user, you pick what you want. Nothing is forced on you in most cases. I found an article that Ubuntu collects data on installing what you did but claims no personal information is sent. That bugs me a little bit. They also ask about opting in after install to send data on things to help them get better. I get that too, but how about ask me once in a while when something goes wrong and allow me to send it or not. That used to happen 5+ years ago with Microsoft, and I was able to choose. With the Internet plans mostly unmetered and wireless plan data plans being unlimited, in some cases, the ask appeared to go away since it will not adversely impact your Internet and wireless plans.

Some links from this site are affiliate links.  All are to products and/or services I personally purchased, use, and think are worthy of your consideration.

Buy Me a Coffee