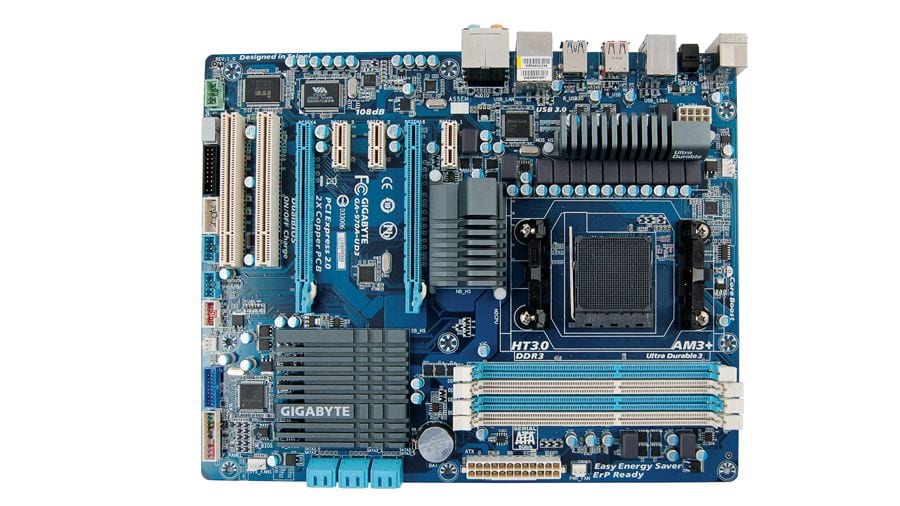 Last Updated on December 14, 2020 by NewToLinux

In the Install Linux Before Installation post, I spoke about the need to be sure your Linux distribution of choice will work with your hardware. This is absolutely a true statement that is a must before you install it.

My first attempt at Linux was to install Kali Linux in a dual boot installation on a Lenovo ThinkPad P40 Yoga. This was back in June 2020, so the computer was about five years old. It is typical for people to revive an older computer with a Linux installation since they seem to run better since Linux is friendlier to resources and hardware specifications.

If you are a member of the targeted audience of this site, you are probably thinking, “I have an old computer I could try this Linux thing on!” If you are someone that knows a bit about Linux distributions, you are probably thinking “Kali Linux as a first attempt. What the heck were you thinking?” I know, not the friendliest distribution to get to know Linux. I admit I was getting way too deep into the Linux thing without many studies on doing it right.

I will say, I was able to do the following to successfully create a dual boot Windows/Linux laptop:

The “intro” above was to highlight a typical process of getting into Linux. My first try happened to work nicely with the hardware of the P40 Yoga. The touchscreen even worked. That particular distribution has drivers installable during the installation process that allowed Kali Linux to work on that computer. At least long enough that other drivers needed to be stable were to be installed with an update.

Since I was now “all that”, I decided to install a Linux distribution on an old Microsoft Surface Pro 3. This is where I learned a great lesson on hardware compatibility. It turns out the wifi card on the Microsoft Surface Pro 3 does not play nice with Linux out of the box. I planned to do the same steps as I did with the P40 Yoga, but the “try” step proved problematic. My first attempt was to install Ubuntu. Yep, I decided to install something a bit more newbie-friendly. It was initially connected to the wifi card but would drop. I then began searching for solutions. There appears to be a driver that is supposed to work, but I could not download and install it without wifi. If I had a computer that was able to have a direct ethernet connection to the Internet, I might have been able to rectify the wifi driver issue but was unable with the Microsoft Surface Pro 3 in my case.

I did find a post online that showed the Elementary OS Linux distribution appeared to work with the Microsoft Surface Pro 3, so I tried that one. It seemed to work well in testing with everything, including tablet mode, so I did a full-on replacement install of Windows to Elementary OS on the computer. All was well until one update killed the wifi, so now I cannot get on the Internet with the Microsoft Surface Pro 3 with Elementary OS. I was frustrated when that happened. That was actually the impetus for me to start this blog.

The P40 Yoga and the notebook computer I recently recently reinstalled Windows 10 on for my “test machine” for this blog both have a direct ethernet port so I can have a wired connection to get on the Internet if needed. This appears to be something that is important, at least with my findings so far. I am trying testing with wifi rather than ethernet though just in case.

It appears all distributions come with a handful of drivers in the ISO file to get things up and running during install, but they do not all contain the same ones. That is the only thing I can think of that made the Microsoft Surface Pro 3 so problematic. In the wifi driver’s case, Ubuntu did not include the one Elementary OS included that allowed it to work with the Microsoft Surface Pro 3. I found that interesting and decided testing for hardware compatibility is super important.

If you are getting into the Linux thing like me, I recommend using an old computer if you have one to play around with. If you only have one, the bootable USB is a great solution to try it, but be sure you are committed before install for dual boot or replacement of your existing OS.

Some links from this site are affiliate links.  All are to products and/or services I personally purchased, use, and think are worthy of your consideration.

Buy Me a Coffee